A Chat with Henry Zhu on OSS & Gift Economies

What can Open Source Software learn from the anthropology of gift economies?

I got the chance to chat with Henry Zhu on his Maintainers Anonymous podcast.

It's a show about people who maintain things in the world. Whether it's code, cities, infrastructure, or museum archives, someone has to keep the decks clean and the engine stoked.

I'm not a maintainer (the only thing I reliably maintain is an obsessive tea habit), but I went on to chat to Henry about the overlap between the open source software and the anthropological theory of gift economies.

Gift theory, reciprocity, and economic anthropology are all side obsessions of mine. I originally trained as a cultural anthropologist, and it's still an enourmous part of how I understand and operate in the world.

Like any good cult, once you're indoctrinated you can never leave.

At the time I barely knew anything about OSS. Which made me fairly typical. 99.9% of the world haven't a clue about the rich, dramatic cultural history of Linux, or Xerox PARC, or the browser wars. Despite the fact 99.9% of the software we all depend upon is built using open source projects. It's invisibility and pervasiveness alone makes it worth a closer look.

Henry earned his stripes in the OSS world as the core mainainer of Babel.js - an open-source javascript transpiler that's used by the vast majority of javascript-based websites.

The Babel project, and Henry as its steward, is a fascinating case study in the open source software economy and where it's headed.

Our chat is wide ranging discussion where we're both thinking out loud and exploring ideas, rather than coming to insightful or profound conclusions. We're doing some follow-up episodes in the coming months as well.

Subscribe to the podcast if you don't want to miss them.

Things we Mention in the Episode

What I've Been Reading and Researching

The Cathedral and the Bazaar

Perhaps the most infamous book on this topic, Raymond gives an insiders view of the history and practice of OS from the 1940s up to 1999. He proposes a foundational philosophy for the community, and a series of maxims for effective OS work. 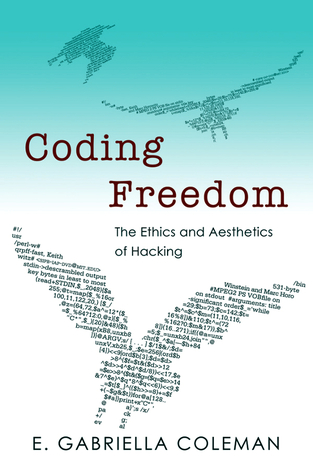 Coding Freedom: The Ethics and Aesthetics of Hacking

A distinctly anthropological exploration of OS, Coleman covers its history, philosophy, and cultural structures. Coleman is anthropologist specialising in open source hacker culture, Anonymous, 4chan, and all their tangential worlds

An anthropological classic on gift theory and gift economies. Published in 1923, Marcel Mauss explores how systems of exchange work in traditional societies around the world in relation to politics, power, and kinship. 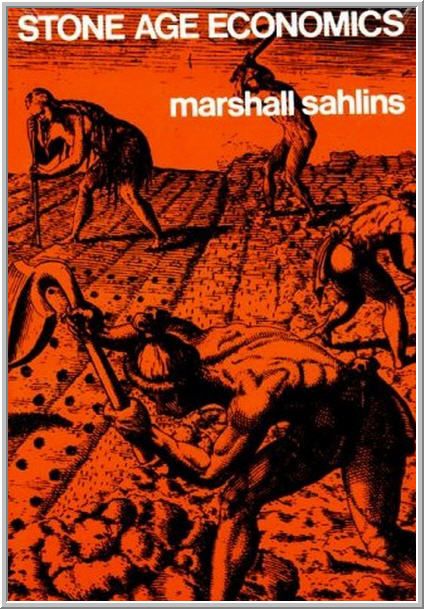 A comparive study of economic structures exploring the wide variety found among hunter-gatherer societies. Discusses the meaning of affluence, material wealth, and how comminities build rituals around exchange and acts of reciprocity .

Okay, yes it's a textbook. But it's not as dry as most and gives a sweeping tour through the history of anthropological thought on economics, value systems, and social exchange.